My Day in Zwolle

Yesterday was the big crafting market in Zwolle. I'd never been to the venue or Zwolle and - true to form - I didn't have directions or know anything about getting there other than "be at Central Station at 8:50 at the information desk by track 1A." If I had been going alone, I would have looked everything up and I would have had maps and time tables of the buses and trains going to and from the venue. As it was, someone else was "driving," so I didn't bother with all of that. If no one had shown up, I would have just gone back home.

I didn't expect more the five or six people, but we had a group of twelve - about half Dutch and half American. I was the only there sporting a Y chromosome. Some of the others came with lists of things they were looking for. I had a vague list, but nothing on paper.

Here's what I ended up buying: 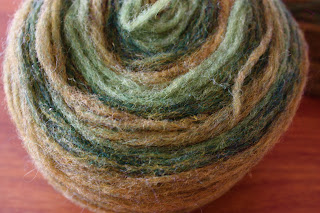 My first purchase was two skeins of this stuff. On Ravelry it's listed as "pre-wool." The idea is that you knit it up and felt it. It really has to be felted. It's not even really twisted. It was a real bargain at €5,50. And the colors are totally me. The booth selling it was from a store called Asrid's Dutch Obsession in Zwolle. I hate buying stuff right at the door, but I did. 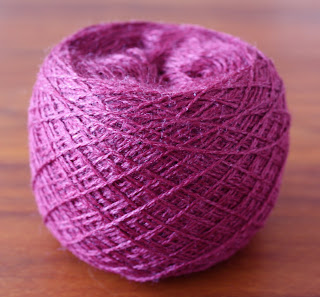 I told Alex that I was looking for lace yarn and she pointed me towards this. It's Zephyr (if that means anything to you) and it's a wool-silk mix. It's very pretty. Sort of the color of red wine. I keep hearing good things about knitting lace shawls and I thought it would be something nice to try since I just finished something lacy, which I'll write about later. 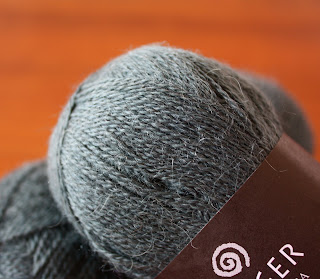 I also bought some of this, which is Alpaca. It's really soft and is intended for a lace shawl as well. Not that expensive. I think it was €8, 50 a skein. You don't need so much for shawls since they have a lot of air in them. 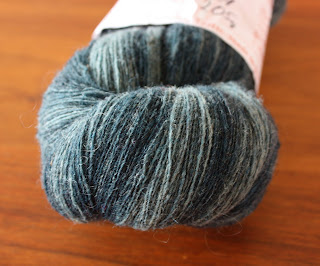 A lot of Astrid's yarn comes from Estonia. The felting stuff is from there and this is as well. This isn't the softest stuff in the skein, but I'm hoping it will soften up when it's knit and when it's washed and blocked. It's got some great colors. 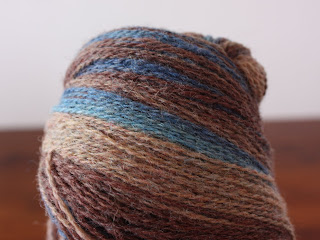 And when I was buying the last lace yarn, I picked up this and put it in the pile. It's really pretty, and that's the only reason I bought it. Everything else had sort of a reason behing it - a project that I had in my head. It was the priciest thing I bought. I'm not even sure what it was because of their strange pricing system, but I didn't break the bank, so I'm okay with it. 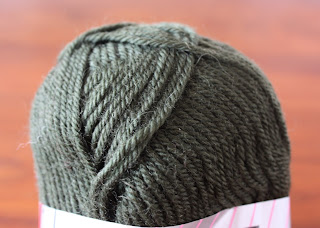 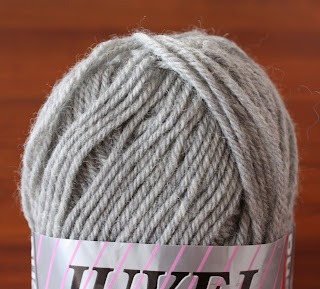 I bought these two because I keep making hats that don't fit. I made one that is way too big (and needs to be felted down) and then one that is slightly too small (and needs some modifications). Maybe this will be just right. If not, someone will get an Elizabeth Zimmerman Really Warm Hat at Christmas. This purchase was towards the end of the day and they were in a bargain bin for €1,50 a pop. 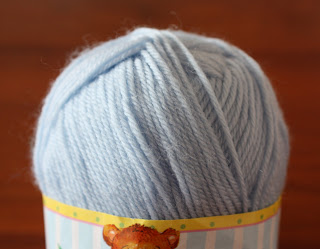 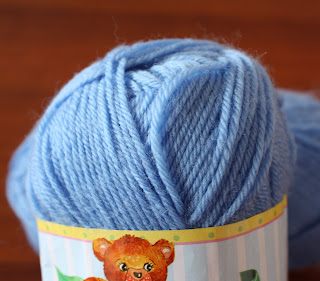 These were also in the bargain bin. The little bear on the label is a litte too cute for me (almost enough to make me not want to buy it), but it's good wool for baby stuff and that's always nice to have in stock.

The event as a whole, by the way, was a little heavy on the quilting for me. There was also some embroidery stuff and other general crafty stuff. It was like they put a call out for every old Dutch lady in the country. My group is much younger than that, but there were lots of old Dutch women. 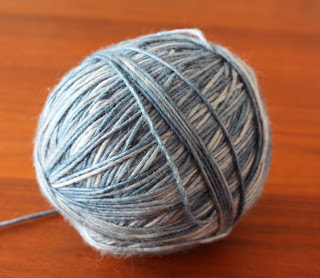 I also got some of this new Manos del Uruguay Silk blend. I bought it on a wim on Friday and I want to use it for something pretty quickly. It has a nice shine to it. (Silk in action.)

Alex's blog (assuming you made it this far), has an account of the trip and one of the worst pictures I've ever had taken of me if you want to venture on over there. It's all worth a peek. She took a camera.

It's very nice to be a part of this group of knitters. It's important to me.
Posted by Andy Baker at 2:14 PM